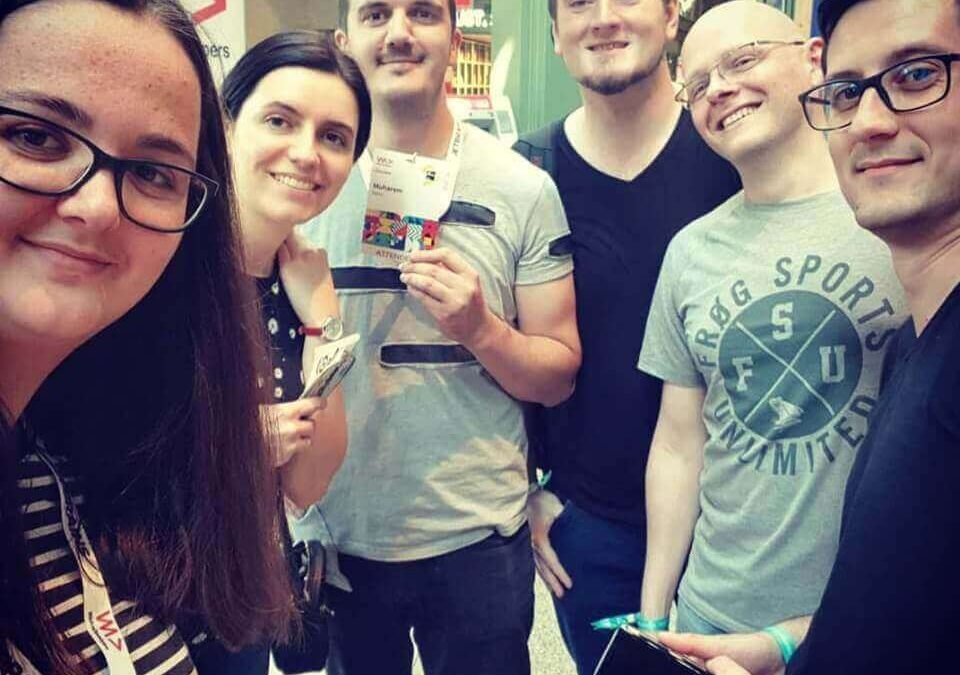 This year, six of us got a chance to go to Berlin. The event was a pleasure and a great experience.

The opening ceremony was held by famous chess grandmaster, Garry Kasparov. The emphasis of the speech was on the fact that the creativity of people in the world of smart machines is very important and that technology needs a human factor. According to Kasparov, we should be aware that AI will never replace us, but instead, we will strengthen and improve AI by adding human creativity to it.

“AI is augmented. We aren’t being replaced. We’re being promoted!” – Garry Kasparov

After that, visitors could choose between 8 different parallel lectures, divided into blocks. We attended multiple interesting lectures and enjoyed hearing about the latest features.

The WAD conference was all about sharing ideas, meeting new people and learning new technologies.

Share This
By using this website you understand and accept that Cape Ann uses cookies to be able to offer you a more tailored response or information to meet your requirements, and that your personal data will be held in accordance with our Privacy Policy.Allow Cookies